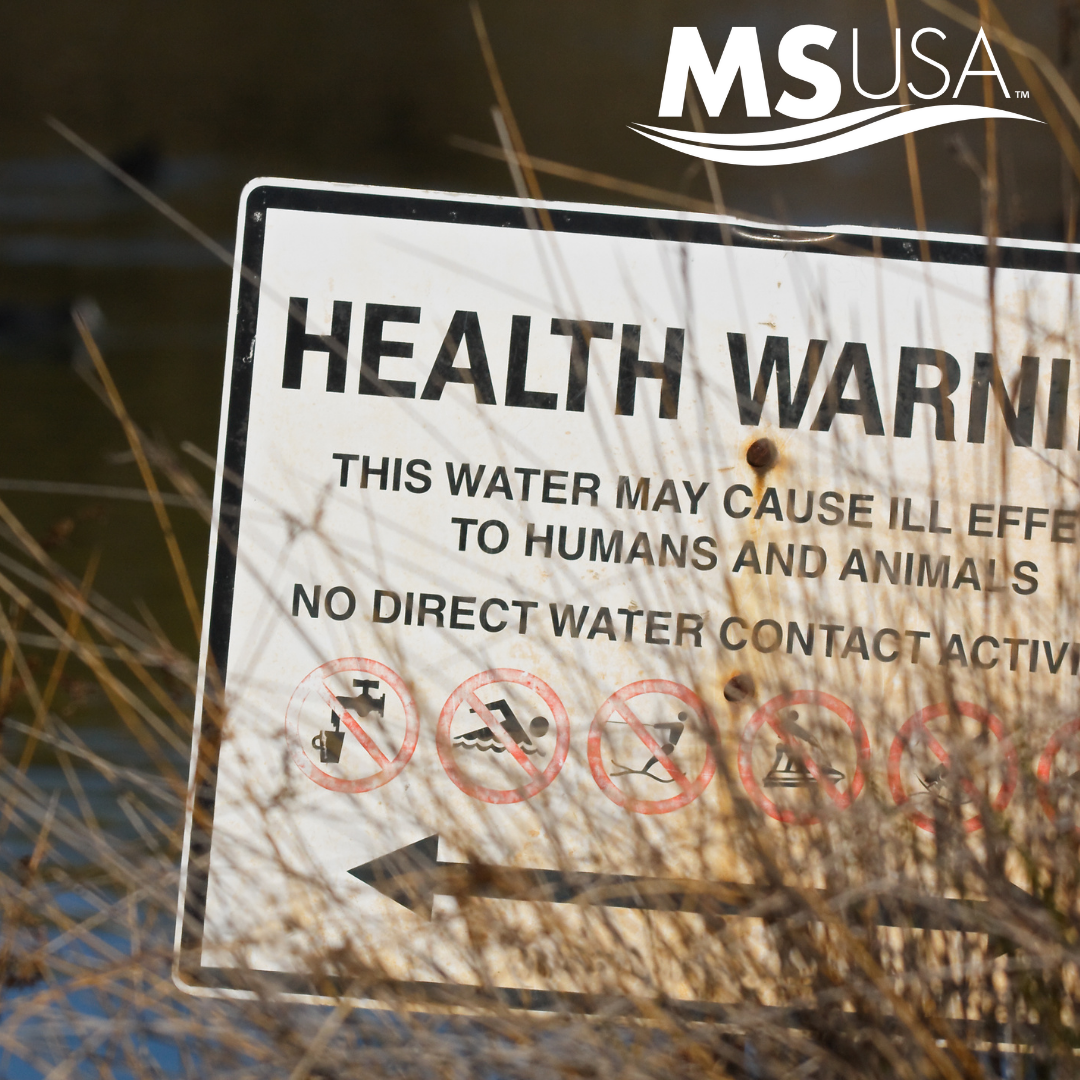 During the 20th century, water pollution became a real threat to general welfare and domestic tranquility for U.S. citizens. To address this threat, Congress, acting on the will of the people, enacted legislation that now functions through federally promulgated rules and regulations to conserve our country’s waters that are so vital to our well-being. This legislation prevents destruction of the nation’s waters–protecting an essential necessity of life itself and retaining the value of a vital component of the national economy.